By Tsion Chudnovsky • August 23, 2018•Careers,  Legal Academia,  Nonprofits and the Public Interest,  Politics and Government,  Law School,  Internships and Clerkships,  Issues,  Women and Law in the Media, •Other Issues 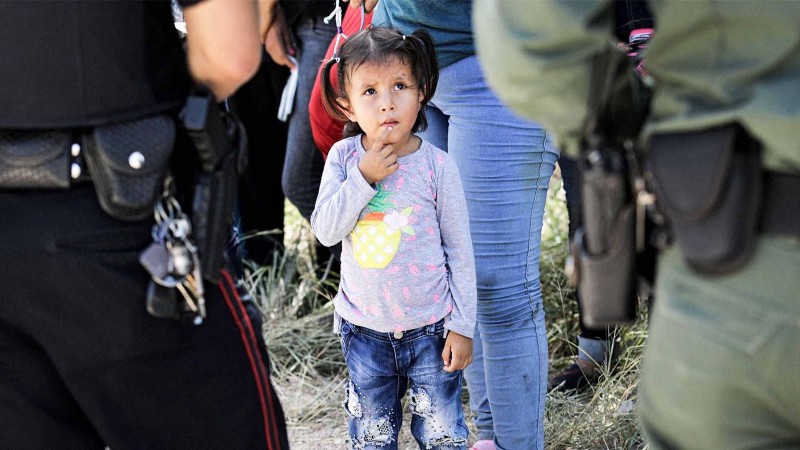 With immigration tragedies playing out across America, many lawyers and students are searching for constructive actions they can take. Here our immigration lawyers review some of the best ways to help refugees and immigrant children separated from their families.

The heart wrenching images and stories have ignited an immigration firestorm and prompted the United Nations High Commissioner for Human Rights, based in Geneva to declare the practice a violation of international human rights and the Geneva Accord.

The United Nations Human Rights Office called the practice an "arbitrary and unlawful interference in family life, and a serious violation of the rights of the child...The U.S. should immediately halt this practice of separating families and stop criminalizing what should at most be an administrative offense – that of irregular entry or stay in the U.S."

Beth Wilensky, a professor at the University of Michigan Law School, posted a tweet that has been quickly retweeted over 30,000 times and inspired many to donate their frequent flyer miles to help reunite separated immigrant families.

The group Immigrant Families Together utilizes air, hotel and car rental reward points and donations to assist the reunification of immigrant families.

The Refugee and Immigrant Center for Education and Legal Services (RAICES) is a Texas-based non-profit committed to reuniting immigrant families and helping children feel safe. The agency provides free and low-cost legal services to immigrant families to ensure fair treatment under US law.

RAICES aims to "directly fund the bond necessary to get parents out of detention and reunited with their children while awaiting court proceedings" and "ensure legal representation for EVERY child in Texas' immigration courts." In 2017, RAICES staff closed 51,000 immigration cases at no cost to their clients.

If you'd like your Washington representatives to act differently, calling their district offices is one of the most effective ways to ensure your voice is heard. Written letters and emails and letters are typically  batched electronically, but speaking to their staff on a call is the best way to ensure a conversation happens where you can provide feedback and concerns to your rep.

Here is a great article with advice on how to effectively lobby your Congressperson. The site CallYourRep.co offers a tool to help you create and share a call script for your issue.

4) Donate or Volunteer with KIND

Microsoft and Angelina Jolie have partnered to create Kids in Need of Defense (KIND), a non-profit focused on protecting unaccompanied children who enter the US immigration system alone to ensure that no child appears in court without an attorney. They strive for fundamental fairness through high-quality legal representation and by advancing the child's best interests, safety, and well-being.

Unaccompanied children are five times more likely to gain U.S. protection if they have an attorney representing them in immigration proceedings. The United Nations found that 60 percent of children who came to the U.S. in 2014 qualified as potential refugees. 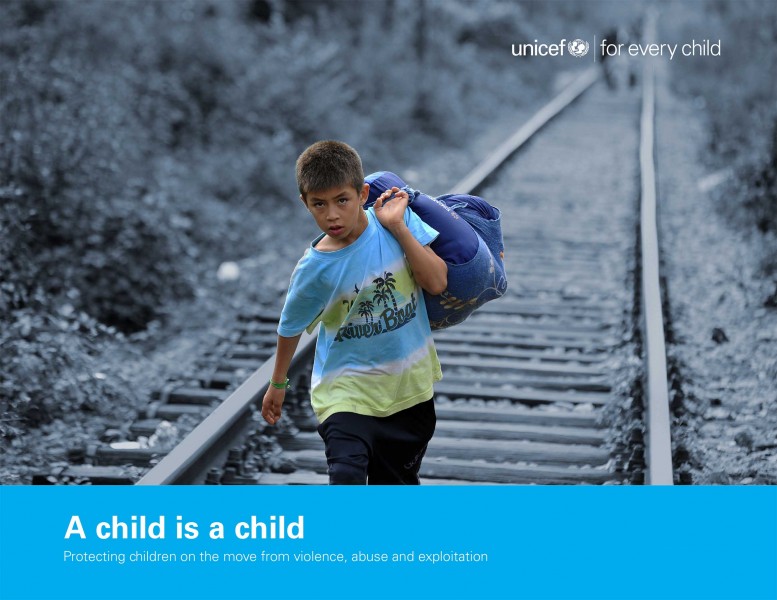 Click to view the UNICEF Report on Child Migration

5) Donate or Volunteer for UNICEF

The United Nations Children's Fund (UNICEF) provides humanitarian and developmental assistance to children and mothers in 190 countries and territories. UNICEF's life saving interventions have helped cut child deaths by 50% since 1990.

While traditionally focused on developing countries, the crisis caused by the Trump administration's family separation policy has caused UNICEF to focus it's considerable resources on working on the U.S. crisis.

UNICEF accepts donations and has earned Charity Navigators highest ratings for accountability and transparency with 88.4 cents of every $1 donation spent directly on helping kids. UNICEF is sponsoring an advocacy program asking Congress to keep families together. UNICEF also accepts volunteers offering many ways for volunteers of all ages and backgrounds to educate, advocate and fundraise on behalf of vulnerable children and UNICEF in their communities.

6) Donate or Volunteer with ACLU

The American Civil Liberties Union (ACLU) is dedicated to defending the rights of immigrant families and working through the US legal system to get immigrant families reunited.The ACLU has filed a key class action lawsuit challenging the US government practice of forcibly separating asylum-seeking parents from their children.

ACLU is not a non-profit, so donations may not be tax-deductible unless you direct them to the ACLU Foundation. The ACLU is renowned for their efforts to protect the rights of the vulnerable and has many high profile supporters including Elon Musk, Chrissy Teigan and John Legend.

7) Volunteer or Donate to the Florence Project

The Florence Immigrant and Refugee Rights Project is a non-profit providing free legal services to men, women and unaccompanied minors in immigration custody in Arizona. According to the organization, an estimated 86 percent of those detained in Arizona would have no legal representation without their assistance. In addition to donations, The Florence Project also accepts volunteers. So if you live in Arizona, you can help as a translator, researcher or as a pro bono lawyer if you're qualified.

The Lutheran Immigration and Refugee Service (LIRS) has helped over 500,000 migrants and refugees build their lives in America. The organization has made a profound difference in the lives of hundreds of thousands of people who have sought safety and hope in America’s communities.

American Lutherans have deep immigrant roots and a passionate commitment to welcoming newcomers, especially those most vulnerable and in need. LIRS's faith based organization partners with community-based legal and social service providers nationwide, to help people caught in conflict and facing persecution. LIRS accepts volunteers and donations.

Immigrant Families Together (IFT) is a non-profit network of Americans committed to rapid response unification of families separated by the 'zero tolerance' policy.  IFT has mobilized to help parents currently detained through the following immediate actions:

IFT is also creating a toolkit to allow other concerned citizens to replicate their model in order to help bring parents back to their children across the country as quickly as possible. IFT offers many ways to help including volunteering, sponsorship, donating, fundraising and Congressional advocacy.

The family separation crisis has received widespread media coverage blanketing the airwaves. Some kids may be alarmed by the stories of children separated from families and forced to live in cage-like conditions. Parents can use the situation to both reassure children that they are safe, but also to teach empathy and caring for others on a subject they can relate to.

Harvard Research explored "Are we raising caring kids?" and found:

Harvard researchers believe when children do not prioritize caring and fairness in relation to their self-concerns—and when they view their peers as even less likely to prioritize these values— there is a lower bar for many forms of harmful behavior, including cruelty, disrespect, dishonesty, and cheating.

Harvard suggests some strategies to help children become caring, respectful and responsible at every age of their childhood:

Tsion Chudnovsky is the founder of Chudnovsky Law, a southern California based law firm practicing in the areas of immigration, dui defense, criminal defense and professional license defense.

Tsion immigrated to the US and obtained her Juris Doctor degree from Loyola Law School. She is fluent in Spanish, French, Español, Italian and Amharic and her passions include art and culture, children and women's issues, and human rights. You can connect with Tsion on LinkedIn · Google+ · Facebook. Behance · Bloglovin · Seekingalpha · Strikingly · Docker