By Tsion Chudnovsky • November 11, 2017•Writers in Residence,  Law School,  Curriculum and Classroom Dynamics,  Other Law School Issues,  Issues,  Mentoring and Networking,  Other Issues,  Features, •Superwomen JDs and What You Can Learn From Them 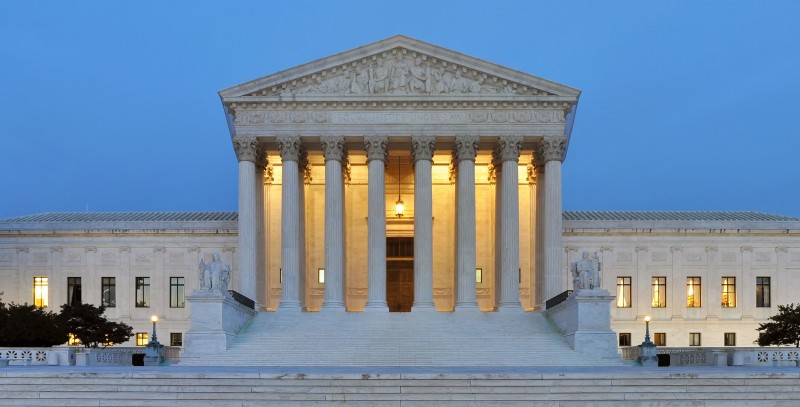 There are many ways to fight criminal charges and win. Here are some of the most successful legal defenses we use at Chudnovsky Law when defending our clients. The defenses are presented from the perspective of a crime charged under California law, but the same defenses apply in most states.

Incorrect witness identification is a major source for incorrect accusations. This can happen if a person’s description is similar to a criminal perpetrator or if a witness assumes someone committed a crime due to circumstances or they are trying to cover for a crime they committed.

Most California offenses in California’s Penal Code include deliberate offenses in which the violator intentionally carried out the crime. If the act can be shown to be accidental, there is a substantial defense against the charge.

In the event that somebody carries out a crime simply because they believed they were in immediate risk of harm, their actions might not be considered a crime since they were made under duress.

4) Defendant Has An Alibi

A defendant cannot be guilty of many offenses if they were elsewhere when the crime occurred and therefore couldn't have committed the alleged crime.

Entrapment happens when a normally law-abiding citizen commits an offense because of intimidation, coercion, or law enforcement going too far to persuade someone to violate the law. This is common with undercover police operations. Entrapment is most often raised as a defense for prostitution, child pornography and drug offenses.

Police misconduct can take many forms, but some of the most common are:

If your criminal defense attorney can identify and prove police misconduct, then that may provide leverage for dismissing your case and potentially pursuing a civil rights claim seeking damages.

In many cases, police have been known to coerce false admissions from innocent suspects using different mental strategies and even physical threats, starvation, and sleep deprivation. Juveniles are particularly vulnerable to coercion. If defense can show evidence of coercion, then a case can be made to have the admission tossed out.

In 1968, the US Supreme Court ruled in the seminal Terry vs. Ohio case that it is reasonable for an officer to stop an individual absent probable cause to arrest, as long as he can point to "specific articulable facts" that justify “probable cause” for the stop, search and arrest of that person. If there is not probable cause, defense can file a motion to suppress any improperly obtained evidence.

It is common that individuals are falsely accused of violations they didn’t commit. For example, child abuse, sex crime and domestic violence accusations can be made without any physical evidence. Defense can work to obtain a retraction of the accusation or show evidence that the accusations were false or impune the credibility of the accuser.

If an alleged crime was made under a reasonable and honest mistake of fact, then the person is not guilty of most criminal offenses. For example, accidentally taking someone’s property believing it was yours.

In California the legal defense of “necessity” excuses criminal conduct when it is done only to avoid a greater harm. An accused can be acquitted of a charge if they believe that they or another person is in danger or about to be harmed and the only reasonable alternative is to do the criminal act. The necessity to commit the crime must be provable with evidence.

12) Self Defense or Defense of Others

In general, force used against an intruder must be reasonable and proportionate to the harm reasonably feared. Therefore there is a valid defense if you believe that you or another person face imminent danger and you only use as much force as is reasonably necessary to alleviate that danger and escape is not a reasonable choice.

In California you cannot be found guilty of a crime if you were legally insane when you committed it. The definition of legal insanity is known as the “McNaghten” rule and requires that the accused:

The US Constitution protects citizens from being prosecuted for the same crime twice and facing multiple punishments for the same crime. So if a defendant is acquitted of a crime, prosecution cannot try for the same offense, even if new evidence comes to light.

17) Beyond a Reasonable Doubt

Tsion immigrated to the US and obtained her Juris Doctor degree from Loyola Law School. She is fluent in French, Italian, Spanish and Amharic and her passions include art and culture, children and women's issues, economic empowerment and human rights. You can connect with Tsion on LinkedIn · Google+ · Facebook. Social Profiles: Behance · Ted · TWUBS · Studiopress · Medium