5 Things I Learned From My Interview with Judge Erin Wirth 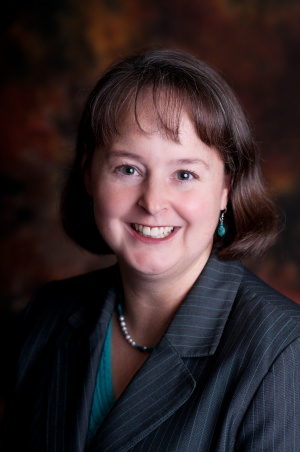 I recently had the opportunity to interview Judge Erin Wirth, the first female Administrative Law Judge appointed to the Richmond, Virginia Social Security Hearing office and the first female in a decade elected as President of the Federal Administrative Law Judges Conference. Since graduating from  law school—a childhood dream—Judge Wirth has lived in seven jurisdictions, held eleven jobs, and passed the bar exam in three states. This may seem unusual, but when you consider Judge Wirth’s other role as wife of a Coast Guardsman, those numbers recontextualize as a testament to her commitment to her family and her country.

During our interview, I learned many of the lessons Judge Wirth has herself learned over the years and received some unique advice from a woman who is anything but ordinary. A theme of the conference she recently assisted with, The International Association of Women Judges Biennial Conference, was to foster the creation of action plans and promote the lively exchange of ideas among judges from all walks of life. Appropriately titled “Women Judges and the Rule of Law: Assessing the Past and Anticipating the Future”; my conversation with Judge Wirth embodied this theme as she shared wisdom she had learned and what she sees for future female jurists.

Here are the top 5 things I learned from our conversation.

Judge Wirth would like us to mention that her comments are her own and do not reflect the position of her employer. We thank her for taking the time out of her busy schedule to answer our questions.