Can Pumping a Bottle Get You Fired? 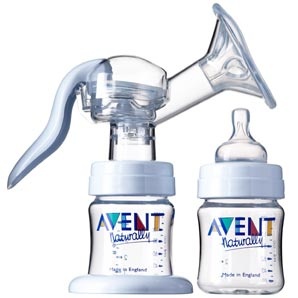 Sue Shellenbarger at The Juggle reports that "an Ohio Supreme Court decision allowing a breastfeeding mother to be fired from her job for taking breaks to pump milk has ignited an angry buzz among bloggers."

A closer look at the ruling reveals the court actually dodged the core question – whether breastfeeding mothers are protected by pregnancy-discrimination laws – and focused instead on the fact that Ms. Allen’s attorneys didn’t offer enough evidence up front that her employer was motivated by discrimination. One dissenting justice, J. Pfeifer, objected that the court should have ruled anyway on the core question of whether breastfeeding mothers can legally be fired for pumping at work. (He and two other justices believe they cannot, court papers show.) And legal experts warned employers not to assume they can deny breast-feeding mothers the breaks they need.

The breastfeeding mother in this case was a warehouse laborer who was scheduled a break after five hours of work, arguably a quite different environment than that of many women lawyers. Still, the issue of pumping at the office has popped up from time to time.

Have any readers experienced difficulties finding the time or space to pump in the office?