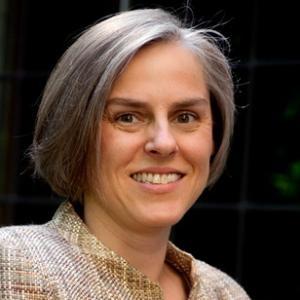 In addition to his nomination of Elena Kagan for the position of Solicitor General, Barack Obama recently tapped Dawn Johnsen to be an assistant attorney general in his administration.

Johnsen is currently a Professor of Law and Ira C. Batman Faculty Fellow at the Indiana University School of Law—Bloomington. She spent several years as an attorney in the Office of Legal Counsel of the U.S. Department of Justice, serving as its Acting Assistant Attorney General in 1997 and 1998.

A Constitutional Law scholar, Johnsen has published extensively on Constitutional powers and authority.  Her recent law review articles include Faithfully Executing the Laws: Internal Legal Constraints on Executive Power and Lessons from the Right: Progressive Constitutionalism for the Twenty-First Century.