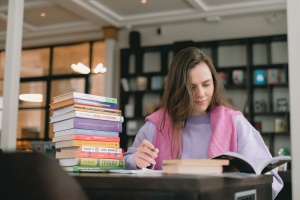 Facts. Procedural history. Issue. Rule. Holding. Concurrences or dissents. I used this case brief formula hundreds of times during my three years in law school and I fear is permanently seared into my brain. Most of the cases I briefed have long since escaped my mind, but others …well, others were just so strange that still remember telling my friends and family about them! If you’re a law student looking for cases worthy of sharing on a phone call to family back home, here are five bizarre cases that you must read.

If there’s something strange in your neighborhood, who you gonna call? Jeffrey Stambovsky called the New York Supreme Court (1). Stambovsky was horrified to learn that poltergeists possessed the Nyack, New York house he purchased. Or, at least the seller, Helen Ackley, reported paranormal presence, earning her haunted home features in Reader’s Digest and the local newspaper several times between 1977 and 1989. The Nyack locals knew of the home’s ghostly guests. However, this was news to Stambovsky, who did not know of the home’s spiritual celebrity as he was not from the area. Upon learning this, Stambovsky promptly sought to rescind the contract for the purchase of the home.

Ackley argued that the doctrine of caveat emptor, or “buyer beware,” applied to the contract. According to this doctrine, the buyer is responsible for prudently assessing the value of their purchase. The New York Appellate Division disagreed with Ackley, finding that caveat emptor applied only to physical conditions of a premises that diminish the value of property. The doctrine did not apply to intangible conditions like reputation. The ghoulish reputation that had been withheld from Stambovsky was enough to let him rescind the contract.

The “Ghostbusters ruling” garnered the house considerable publicity and Helen Ackley sold the house to another buyer. The home has switched hands many times since 1991, but you can assure your family there haven’t been any supernatural sightings in years.

What’s the difference in the value of a 100% good hand and a hand with a hairy palm? That’s the question the New Hampshire Supreme Court decided should be posed to a jury when determining the damages owed to George Hawkins from a breach of contract (2). Hawkins had scarred his palms after an electrical incident in his home as a child and Hawkins’ father sought the expertise of Dr. Edward McGee to have the scars removed. McGee promised Hawkins a 100% good hand. Unfortunately, McGee was not well versed in the skin grafting technique he used. McGee used skin from Hawkins’ chest, and the graft not only failed to remove the scars but also caused Hawkins’ palm to grow thick hair.

The case ended up before New Hampshire’s highest court in 1926 after the lower courts disagreed about the type and amount of damages McGee owed Hawkins. After concluding that expectation damages were appropriate here, the court ordered a new trial so a jury could determine what a hairy hand was worth.

The Hawkins family didn’t realize the notoriety of the Hairy Hand Cases until a Hawkins family member, Gail, read the case in her 1L contracts class in 1964. As was the case for Gail Hawkins in 1964 and the Harvard law students in the infamous law school movie, The Paper Chase, you might come across the Hairy Hand Case on your first day of contracts class.

What is chicken? Thank you, Judge Friendly, for laying out the issue for us in another case that has become a contracts class staple (3). I learned more than I ever wanted to know about chicken from this case, in which a chicken supplier was sued for sending older chickens meant for stewing when the buyer needed younger chickens meant for frying. The contract only said “chicken,” begging the question posed by Judge Friendly.

The Southern District of New York sought to answer this question and outlined factors a court will consider when defining a term in a contract. After evaluating the terms of the contract, preliminary negotiations of the contract, and trade usage of the word chicken, the Court held that the word chicken should be construed broadly, and the chicken supplied met that broad definition.

Poultry-related petitions have frequented the US court system, with one pecking its way up to the Supreme Court of the United States (4). Bomber planes taking off from a government leased airport flew low over a chicken farm, causing the deaths of several chickens a day for months. The Supreme Court held that the owner of the chickens was owed just compensation for the loss of the chickens.

The Green Eggs and Ham Case

In his denial of the preliminary injunction, Judge Muirhead, in an ode to Dr. Seuss’s Green Eggs and Ham, wrote the following “egg-traordinary” order:

No fan I am

Of the egg at hand. Just like no ham On the kosher plan.

This egg will rot

I kid you not. And stink it can This egg at hand.

From this day forth

This court will ban hard-boiled eggs of any brand.

And if you should not understand The meaning of the ban at hand Then you should contact either Dan, the Deputy Clerk, or my clerk Jan.

I will not take them fried or boiled.

No fan I am

Of the egg at hand.

Today I say! Without delay!

Fifth Circuit Court of Appeals Judge John Brown was known for his colorful opinions. He continued this trend in his concurrence in Chemical Specialties Manufacturers Ass’n v. Clark (6). In 1971, a Florida county adopted an ordinance requiring that every product that fits under the definition of a “detergent” must have a label listing the product’s ingredients. The plaintiff argued that this ordinance was preempted by federal law. In his concurrence, agreeing that the ordinance was preempted, Judge Brown cleverly named nearly 25 detergent brands. For example, Judge Brown stated, “[c]learly, the decision represents a Gamble since we risk a Cascade of criticism from an increasing Tide of ecology-minded citizens.” He goes on to say that “[i]ndeed, Congress intended to wield its Arm and Hammer to Wish away such local regulations and further, to preclude the growing Trend toward this proliferation of individual community supervision.”

Judge Brown’s "punny" opinions are unmatched. In one case between American Airlines and the Federal Aviation Administration, he landed jokes about several different airlines and their slogans (7). In another case involving a contract dispute over beef, he cooked up section headings like “Appellant’s Beef,” “What’s at Steak,” and “Ground for Modification” (8). One of Judge Brown’s former law clerks fondly recollects opinions like these, and recalls reviewing the Judge’s opinions before starting the clerkship so he could understand Judge Brown’s metaphor-filled method of writing.

Of the hundreds of cases you will read in law school, these five are definitely worth sharing around the Thanksgiving table. Be sure to drop the most interesting cases you’ve read in the comments! 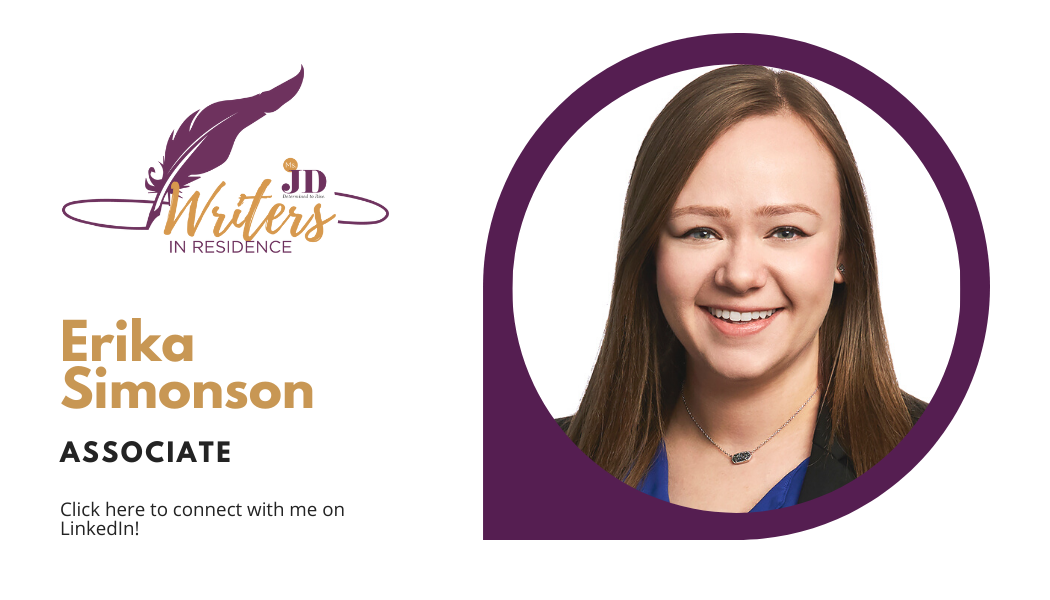