By Anonymous • September 14, 2020•Issues,  Sexism, Sexual Harassment, and Other Forms of Discrimination,  Women and Law in the Media 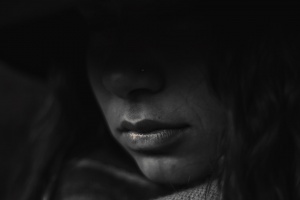 Every day, anyone could experience sexual harassment anywhere. Unfortunately, it continues to be a problem or an illness as common as the cold in the present time. And the virus responsible for this crime comes in various forms such as sexism, moral and cultural values, power relations, and psychological factors. It varies in every situation, but each case remains a violation of an individual’s rights.Women have become an incessant target of sexual harassment. Chilean President and former UN Women Founding Executive Director Michelle Bachelet remarked that women and girls remain as subjects to threats of violence and sexual harassment, whether they’re walking the city streets, going to school or work, commuting, or even when they’re not in public. 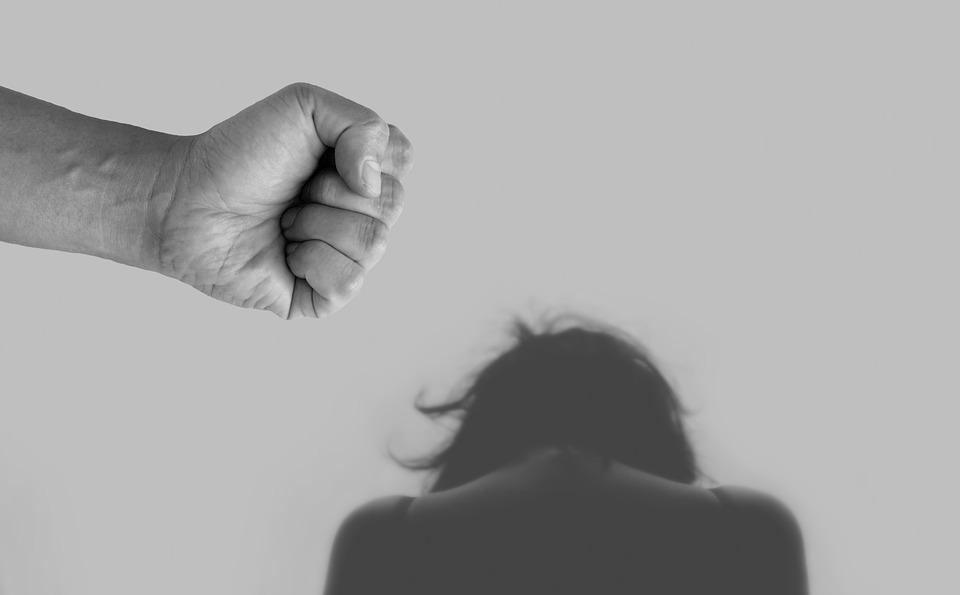 The reality of women’s daily lives unfolding within the limits of a patriarchal system and social structure restrains their freedom and the overall right to self-determination. Bachelet continued despite the prevalence of the issue, gender-based violence and harassment, especially in public spaces, is still up to this day, a largely neglected issue. There is much to be done to address the issue to its core.

Whether in school, workplace, or any area in general, many women and girls experience two forms of sexual harassment. The two kinds are a hostile environment and quid pro quo.

All forms of gender-based harassment have the potential to limit the access of people to public spaces as well as lower their level of comfort and safety. Harassment can influence an individual’s decision to go to a less convenient route or change their daily routines.

Some would have no choice but to give up their hobbies or favorite go-to places. Others even had to resign from their jobs or move to a different neighborhood just to avoid further harassment from people they usually interact with or their superiors. And then some individuals are even warier of the possibility of experiencing street harassment than getting into an accident.

The fact that such forms of harassment have become prevalent in places, and the rate by which they occur has reached a level of normalcy, should be alarming. Everyone should take all forms of harassment, gender-based ones included, seriously and address them immediately. Since harassment can also result in mental health issues, the constant feeling of anxiety and paranoia are just examples and often leads to accidents. Worst, is there are cases of harassment that eventually incur trauma and injury to the victim. If you are a victim of injury, accident or trauma, check out https://jennliakoslaw.com/, they are a team of expert accident attorneys. Whatever the reason for your injury, they would help you along the way  and make sure you get through the tough times.

Many people often see harassment due to gender simply as a joke or a compliment that individuals should receive gratefully. Others argue that harassment is only a reaction to the faults of the people who are at the receiving end. Whichever the case is, harassment is not justifiable.

However, due to that prevailing sentiment, many people simply shrug off incidents of gender-based harassment. Instead of filing cases of sexual harassment with lawyers who are ready to extend their services, many women tend to sweep such occurrences under the rug. And that should never be the case. It is about time the majority of society become proactive about preventing continued harassments.

Gender-based harassments are never justifiable. People must address the now systematic tool that impedes equality and promotes violence. Regardless of gender, people deserve respect and have the right to live in a safe and encouraging environment.