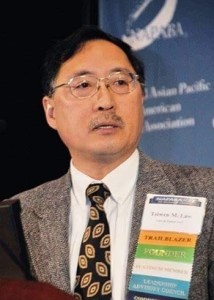 When I was a law student at Temple University Beasley School of Law in Philadelphia, I attended several bar association events with the Asian Pacific American Bar Association of Pennsylvania.  At the time, I was a recipient of the Judge William M. Marutani Fellowship, a stipend to subsidize law students’ summer work in public interest or government during their IL and 2L summers.  The Judge William M. Marutani Fellowship serves to honor the legacy of Judge Marutani, the first Asian-American judge in Pennsylvania, a distinguished member of the judiciary who served both the Asian American community and the community at large for many years.

To me and many others, Tsiwen Law exemplifies the legacy of Judge Marutani.  After graduating from law school, he helped found the Asian Pacific American Bar Association of Pennsylvania as well as the National Asian Pacific American Bar Association.  He is a consummate professional, a tireless advocate for improving the Pennsylvania bar, and consistently advances the interests of communities of color, especially the Asian American Pacific Islander (AAPI) communities.   Mr. Law is well-respected in the Pennsylvania bar as well as nationally; and is continuously active in bar associations and various committees.   He has been practicing law for 37 years and is a leader within the Pennsylvania Bar while also teaching "Race and the Law" at Villanova University's Charles Widger School of Law.  He was featured twice, most recently, by his alma mater, University of Pennsylvania Carey Law School, for his lifelong dedication to securing Asian American civil rights in addition to his enduring career as a real estate litigator.   I had the distinct pleasure of asking Mr. Law about his legal career and his course at the law school.

Tell us about your life prior to the practice of law.

I grew up in Harlem, New York and graduated high school as a member of the wrestling team.   I attended University of California, Berkeley during the Vietnam War, where I majored in labor economics and participated in the Third World Liberation Front Strike as a member of the Asian-American Political Alliance (the first organization to utilize the term “Asian-American” in 1968).  I joined fellow student activists advocating for the establishment of Ethnic Studies programs and colleges and universities.  I also taught Asian-American Studies courses at Cal while helping to organize demonstrations against the War in Southeast Asia.  Opposition to the racist war was one of the central tenets of the new Asian-American identity.  I also participated in marches against the exclusion of Asian-Americans from affirmative action at the Berkeley Law School.

Prior to attending college, I worked on Wall Street and at the Cornell Medical College darkroom.  As a volunteer, I taught English to Chinese immigrants while studying at Cal.  Before attending law school, I worked as a surface refinisher in a machine refurbishing factory in South San Francisco, a journeyman welder in San Francisco, a diesel tractor mechanic in Denver, CO, and an automotive welder in Ann Arbor, MI.  Before applying to law school, I studied Industrial Hygiene and Occupational Epidemiology at the University of Michigan.  Later, I received my law degree at the University of Pennsylvania Law School. 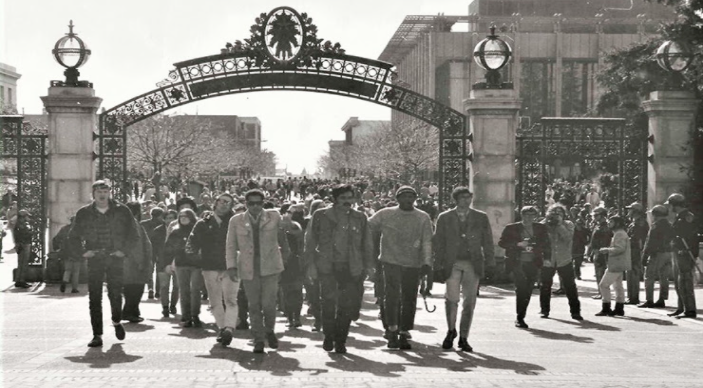 What is your primary area of practice?

My primary area of practice is real estate litigation.

Why is the study of race and the law important in US Law Schools?

Social, political, and economic exclusion based on race has been enforced by the law and responsible for much violence against people of color as a way to enforce the color lines and explains the shape of communities today.  The case, US v. Harris, was responsible for the unleashing of the Ku Klux Klan in the South.  The Ku Klux Klan enforced racial segregation and exclusion with lynchings and murder for which its members escaped punishment for violent crimes against people of color.  As late as 1981, the Klan mobilized to stop Vietnamese immigrants from shrimp fishing in the Gulf of Mexico.  Civil rights litigation depends upon a knowledge of the role of the law in enforcing systematic exclusion of people of color from opportunities afforded to white people.

Race and the Law had been taught at the University of Pennsylvania Carey Law School when Judge A. Leon Higginbotham (former Chief Judge of the United States Court of Appeals for the Third Circuit) served as a professor there.  At different times, the course has been taught at different schools depending upon whether a professor has that expertise.  Eventually, Judge Higginbotham left Penn for Harvard Law, and it was not taught until a successor was found.  When I attended Penn Law, Ralph Smith taught the course.  Judge Denny Chin, a Senior United States Circuit Judge for the Second Circuit, teaches a course on race and the law at Fordham Law School.

Tell us about your course at Villanova University Charles Widger School of Law.

I focus primarily, although not exclusively, on Asian-American Pacific Islander cases, to show a different angle of race-based exclusion.  My objective is to have students learn from the decisions as written in the last two centuries and how the judges drafted decisions to enforce the color line.   Oftentimes, the courts have no legal basis for the decision, except the naturalization statute that limited citizenship to “free white persons.”   The students learn about how the decisions became building blocks of a systematic and racist jurisprudence designed to protect the growth of US capitalism.   That understanding usually is relevant to current developments, such as the overruling of the Korematsu decision in Trump v. Hawaii in June of 2018.   The older cases remain relevant to current developments.

I assign readings from Asian Americans and the Supreme Court by Hyung Chan Kim; and Race, Rights, and Asian Americans 2nd Edition by Angelo Ancheta.   The purpose is to view the case decisions from the point of the Asian American subjects and their communities.  Judge Denny Chin of the Second Circuit offers re-enactments of cases at the National Asian Pacific American Bar Association Annual Convention.

What have you learned from teaching the course?

From teaching this course, I have learned that students from different backgrounds are interested in the intersection of race and law, not just AAPI students.  At the same time, whatever they learn in other classes does not give them the analytical background to understand the source of systemic racism.

Students now have different motivations due to the cost of law school tuition. More students are concerned about jobs that will pay off their tuition loans that lead to a fulfilling practice. They are less likely to consider court clerkships or public interest firms, because of the lower pay.

How does working with students influence your practice of law?

I look for ways to engage the students in the Bar Association activities and contacts who may be able to assist them along the way.  I am always thinking about how current legal developments have their roots in cases that I teach.  For example, the current organizing of residence on Taney St. (named for Supreme Court Justice Roger Taney, who authored the Dred Scott v. Sandford decision) in Philadelphia petitioning for a name change has included Joy Taney, a local descendant of the former justice.

What advice would you give law students and current lawyers who may be interested in becoming a professor of law?

Pick an area of law that interests you and hone your social research skills.  Designing studies to test outcomes and preferences is still an important skill to examining the operation of legal institutions.  Apply for court clerkships.

Mr. Law’s course is unique as there are few law school courses that addresses the history of AAPI and the law in the US.  Students can learn from Mr. Law’s course but also his story.  He took on a cause and created a movement that continues today.  Law students should take a page from his advocacy and leadership history.  On a broader scale, the information is necessary for future lawyers to know about the history of various AAPIs.  It has a direct impact on client understanding but also the profession.  It is well-known that AAPI is the largest minority group in major law firms but have the lowest number of laywers who become partners.  Most recently there have also been studies showing that AAPI enrollment in law schools is steadily declining, a factor which will influence the pipeline of AAPIs filling decision-making positions in the courts and in government. 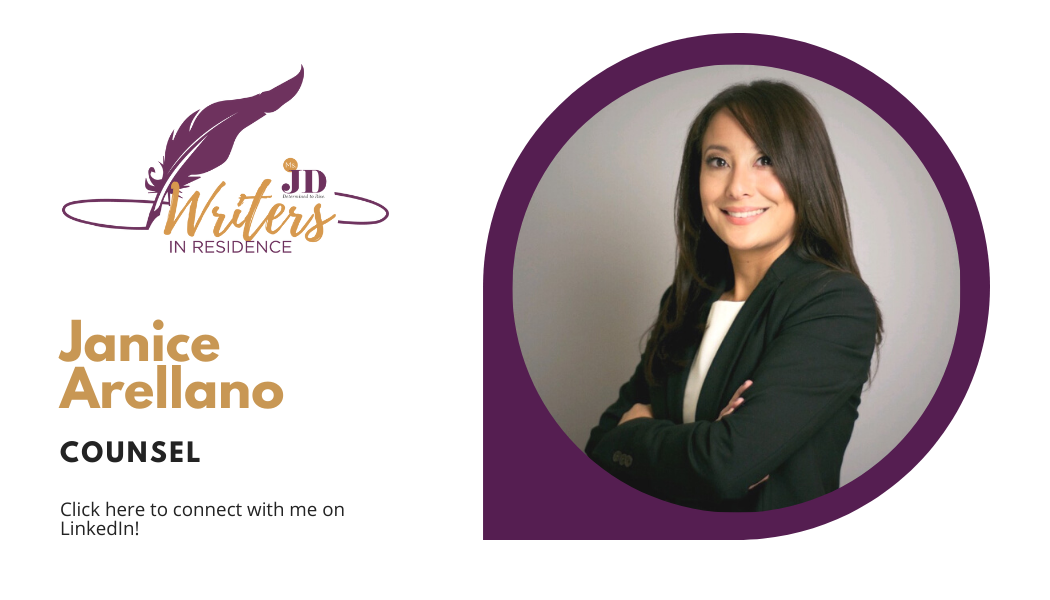