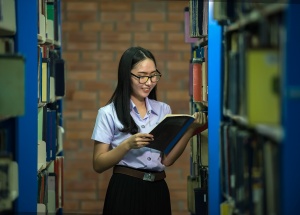 January 2019 LSAT scores are coming out Friday. What does your number mean for your future prospects?

I remember studying hard for the LSAT and waited in fear to hear how I did – but when I finally heard, I still wasn’t sure what that meant for my law school prospects.  Here’s what I wish I had known:

A perfect score on the LSAT is 180, and the lowest is 120. The average score of LSAT test takers is right around 150. But the LSAT score you need to get into law schools is generally above that average – and how much above depends on how selective of a school it is.

Scoring a 170 would put you in approximately the top 2.5% of test-takers, and you’ll need that (or higher) for a chance at entry into the top six schools, including Harvard, Yale, and Stanford. Here’s a much more detailed analysis that Joshua Craven over at lawschooli.com did of LSAT admittance scores for the top law schools, the so-called “T14”.

What about the rest of the country’s 185 law schools?

If your dream is law school and you’re not picky about where, you’ll need close to a 150 to get into an accredited law school (and please don’t go to an unaccredited school, especially if you’re taking out loans to do so).

Mid-150s makes you a good candidate at a number of solid schools like Creighton, Texas Tech, or Loyola – generally, schools ranked below 100 in the U.S. News and World Report rankings. 160 is the average-admitted LSAT score at the next tier up, schools like George Mason, Tulane, University of Arizona, and University of North Carolina-Chapel Hill. Finally, a score in the mid-160s is a great score to bring to all but the T14 schools; it is the average admitted-LSAT for George Washington in D.C., Emory, Notre Dame, and Washington University in St. Louis.

How do you find this information?

Law schools publish information about their past admissions practices, including the average, 25th, and 75th percentile scores for LSAT and GPA for past classes. So if you fall within these bounds on both, you have a fairly good shot of being accepted at that school. (Generally, admissions offices weight the LSAT about 75% and undergrad GPA about 25%, with other factors being especially important for borderline candidates. So you can potentially compensate for a lower GPA by absolutely rocking the LSAT. They also vary in how much they “look through” the numbers to what else a candidate brings to the table, and are balancing a number of factors in composing their class.)

This tool from LSAC (the folks who run the LSAT) allows you to see how your LSAT score and your undergrad GPA compare to the admitted students last year by law school. It’s a quick way to check out the competitiveness of the different schools you might be interested in.

You can also add a geographic overlay. For example, Wisconsin has two law schools: University of Wisconsin-Madison and Marquette University in Milwaukee. UW-Madison Law is much more highly ranked (33rd in the U.S. News and World Report rankings, compared to Marquette’s 123rd), and their admissions criteria are correspondingly more selective: 25-75th percentile LSAT is 156-163 and GPA is 3.24-3.78. Marquette, on the other hand, had LSAT percentiles of 149-155 and GPA of 3.10-3.54. So a student who wants to stay in Wisconsin has two fairly different choices.

I’ll point you to one more great resource: Lawschoolnumbers.com. Here’s their excellent chart showing the law schools by U.S. News ranking as well as median LSAT and GPA, as well as acceptance rate. They also actively collect their own data so you can get a sense of how other applicants did based on their numbers.

Law schools, especially private schools, give merit scholarships to students who are above their median score, which pulls up their LSAT average and therefore their U.S. News rankings. A student who got an LSAT score sufficient to get into a top-50 school may be able to leverage it into a full ride scholarship at a less prestigious school, instead. Law school tuition is extremely high, and taking out less or no loans for school will give you more options to work in a lower-paid area of law, like being a prosecutor or public interest.

Let’s say that Wisconsin student got a 160 LSAT and had a 3.5 undergrad GPA. So she’s about an average admitted student at the University of Wisconsin, but one of the strongest for Marquette. In my opinion, she should apply and pursue both schools and see how the financial packages look before making a final determination.

What's the next step?

Don’t just figure out how to go to law school – make an informed choice whether you want to be a lawyer, before you spend money and time on LSAT prep, applications, and tuition. I’ve developed an online course to deliver the key information you need on what law school is really like, and what it takes to succeed, delivered in a convenient package. Check it out at www.JDNavigator.com. 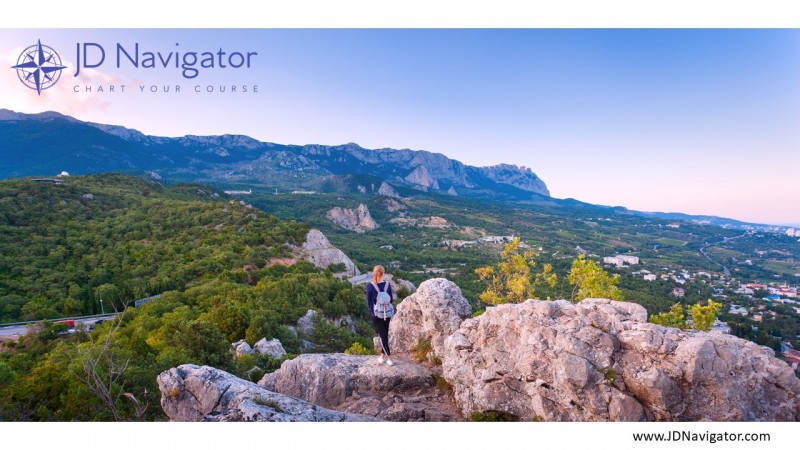