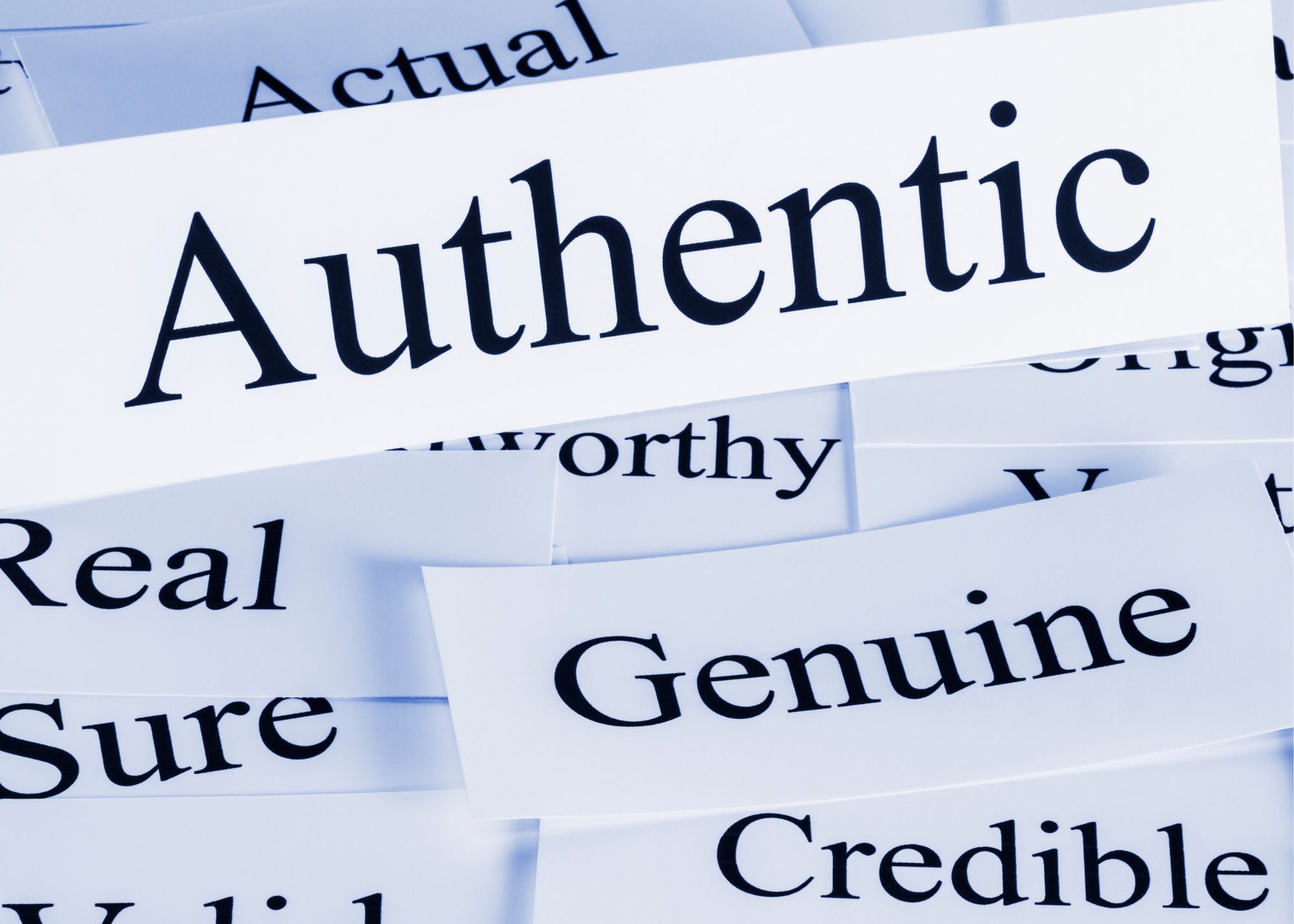 Myth: You need to be the perfect applicant to get into your dream school.

Exactly one year ago, I locked myself in my room, deleted my Twitter, and avoided any outside interactions. There were two reasons for this behavior:

I had just began quarantining from the Coronavirus pandemic, and

I was studying for what I thought was the most important test of my life: the LSAT.

As I spent my days buried in my textbooks and laptop, I wrote the number “173” on a sticky note and placed it onto my mirror. This was the median LSAT score for my dream school – Harvard Law School. According to Reddit, my only chances of getting into this school were the LSAT. After all, the odds were against me - I was the first in my family to apply to law school, I was a daughter of Tanzanian immigrants whose undergraduate GPA was below Harvard’s median, I never attended an Ivy League School, and I did not have any legal or political internships on my resume. Knowing these odds, I created a “master plan” to get a high LSAT score and increase my chance of acceptance. I was determined to get into Harvard Law School no matter what.

After only a few weeks of quarantining and studying, the unexpected shifts of 2020 shattered my “masterplan.” The horrific murders of Ahmaud Arbery, George Floyd, and Breanna Taylor led thousands of residents to protest directly on the streets of my hometown – Orlando, Florida. According to my plan, I had to stay inside, not only to study for the LSAT and diminish the spread of Covid, but also to avoid any worst-case-scenario of illness and needing to cancel the LSAT. Yet, these protests meant so much more to me than marching on the streets. These protests were the reason I was applying to law school in the first place – to demand justice for the innocent lives that were and are murdered every day. How could I simply stay in my room and remain silent?

It was at that moment that I had to make a decision: was I going to be the “perfect applicant” and adjust my life around my application, or was I going to adjust my application around my life? Of course, I wouldn’t be writing this blog if I didn’t choose the latter. Ultimately, I decided I was no longer going to listen to what Reddit or any law school predictor had to say. I was going to keep pursuing my passions, and the law school that was able to recognize this was the law school that I wanted to end up at, regardless of whether or not that school was Harvard.

During the summer of 2020, I ripped my masterplan into pieces and decided that I was going to focus my energy into the broader systemic injustices that were occurring around me. After studying for three hours each morning, I spent each afternoon applying to programs that were actively trying to dismantle police brutality, while spending each night preparing online lessons for the upcoming school year - did I mention I was a teacher?

By the time the July LSAT came around, I was so pre-occupied with lobbying, protesting, and planning anti-racist curriculum, I ended up scoring 9 points less than what I aimed for on my sticky note. I felt defeated, hopeless, and restless. With school starting again, there was no longer time to study for three hours each day – meaning there was no opportunity to retake the LSAT if I wished to continue fighting for racial justice after teaching all day. Regardless, after applying to nine other schools, I decided to apply to my dream school.

Almost one year later, the day I had always dreamed of became a reality – I received a phone call from Dean Jobson saying that I was admitted into Harvard Law School. After processing my thoughts and hysterically crying, I realized that my decision to remain authentic and true to myself was greater than any Reddit or law school predictor out there. As a person of faith, I believe that God ultimately has the final say, and as long as you do not lose sight or stop advocating for your “why,” your dreams are always going to be a destination.

Fact: You need to be 100% authentic and true to YOU to get into your dream school.

For anyone that is applying this upcoming cycle – do not forget your “why” in the midst of the chaos. The law school application cycle is brutal, but admission committees are searching for people that are well-versed in their purpose. At the end of the day, your undergraduate GPA and your LSAT score are not going to keep you motivated each night to read through 50 pages of cases – it is your drive that will. 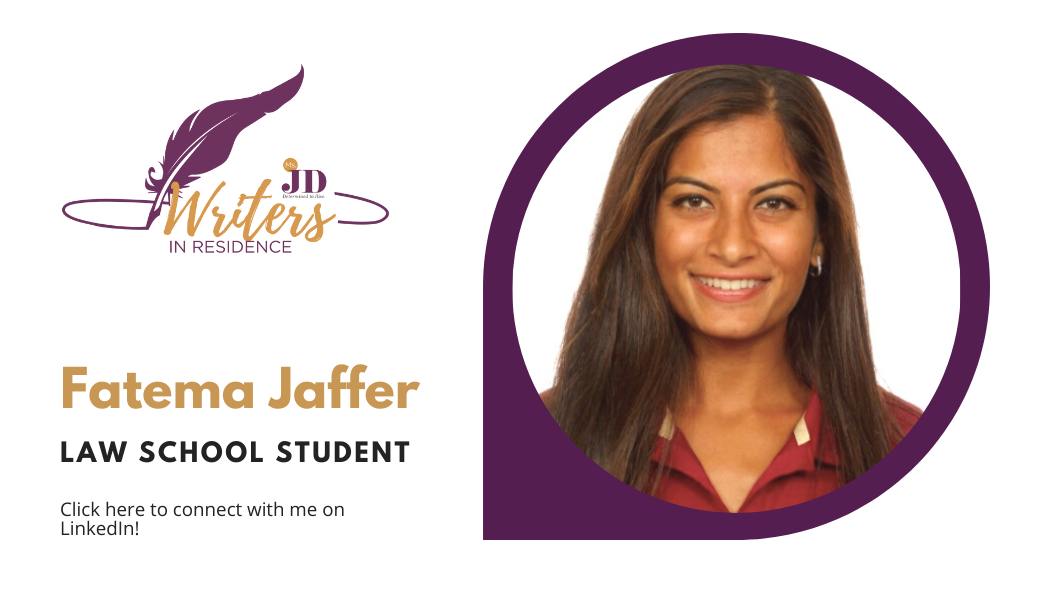